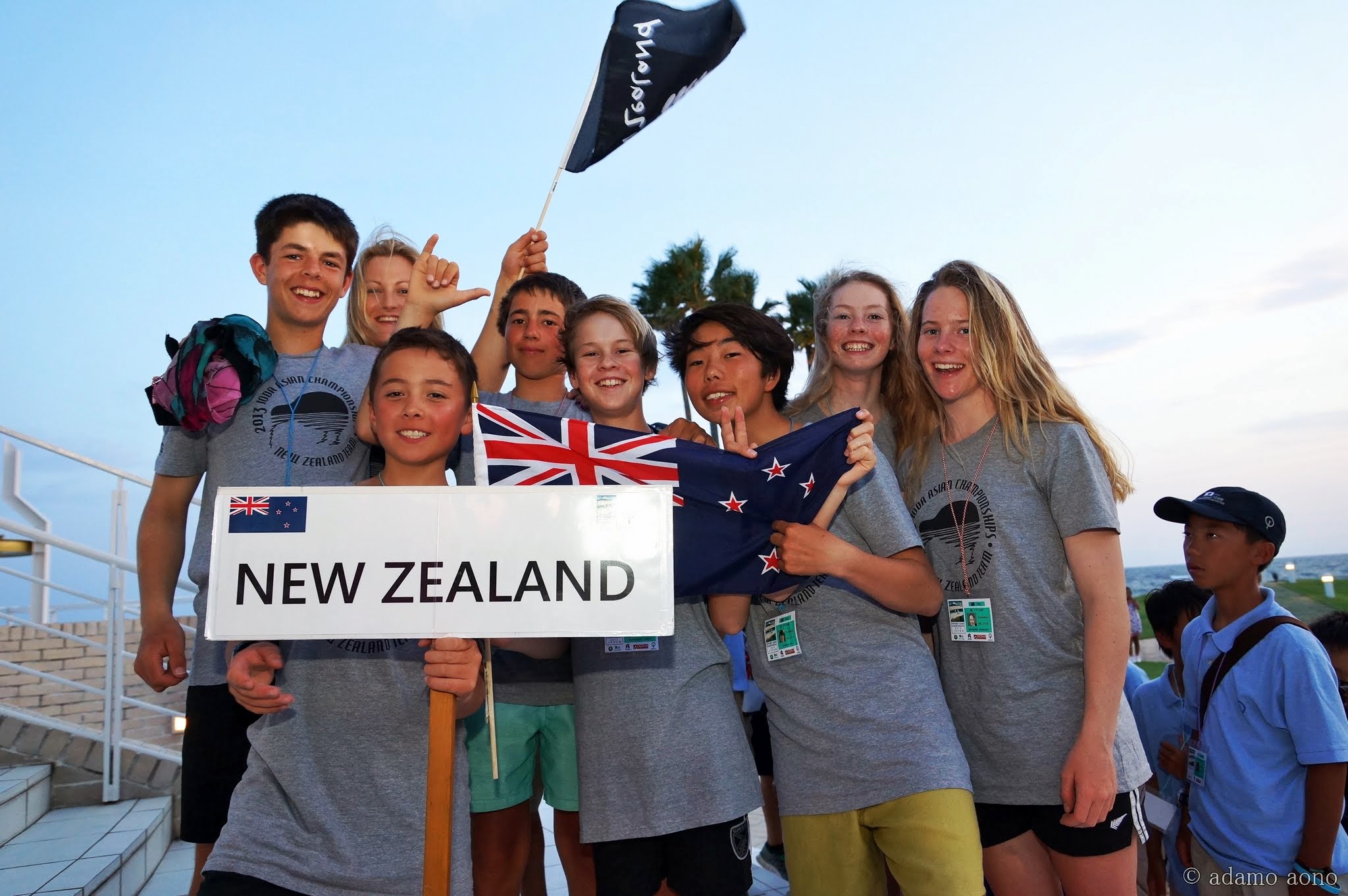 KYC Optimist sailor Lewis Anderson has just returned from an adventure in Japan which included the Asian Championships in Hayama (about 50 km from Tokyo).  At 12 he was the youngest of 7 sailors in the NZ team.

It was a beautiful venue with impressive views of Mt Fuji when the clouds cleared. Light winds frustrated the sailors with only 2 fleet races after 3 days.  This however meant that there was plenty of time to meet the other sailors and trade team gear.   NZ and Japan formed a strong bond aided by Airi Kawana’s (Kiwi team member)  Japanese .

Conditions improved over the last 2 days with 7 more races completed with the wind and waves increasing on the last day up to 20 knots by the last race. The opening and closing ceremonies were a big deal with Japanese royalty, Princess Takamado attending.

Lewis finished 49th / 105, (14 countries) 3rd Kiwi with the highlight in race 2 where he crossed the fleet on port off the start line to finish 4th. 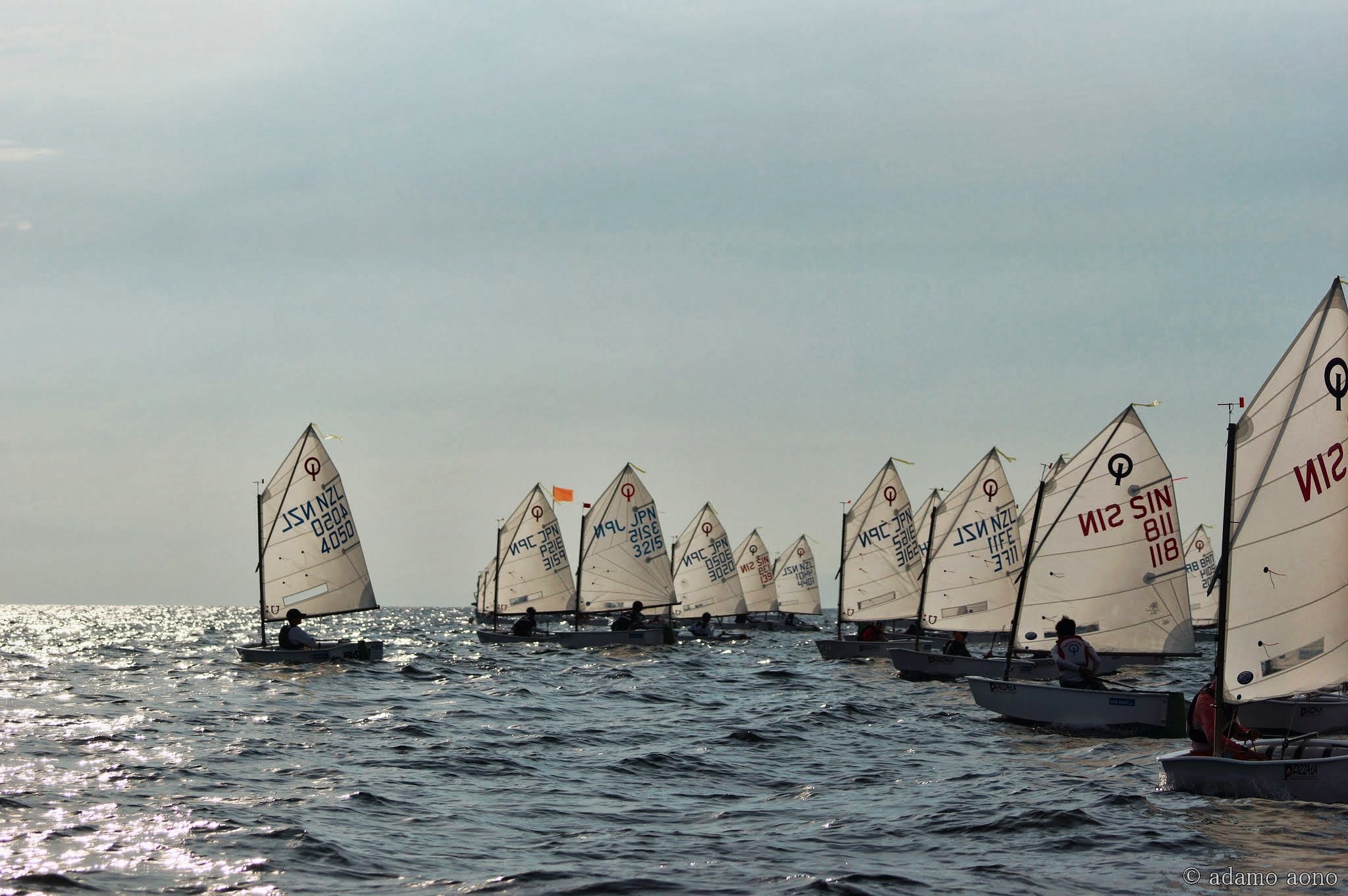 How to nail a port end start! Awesome effort Lewis.