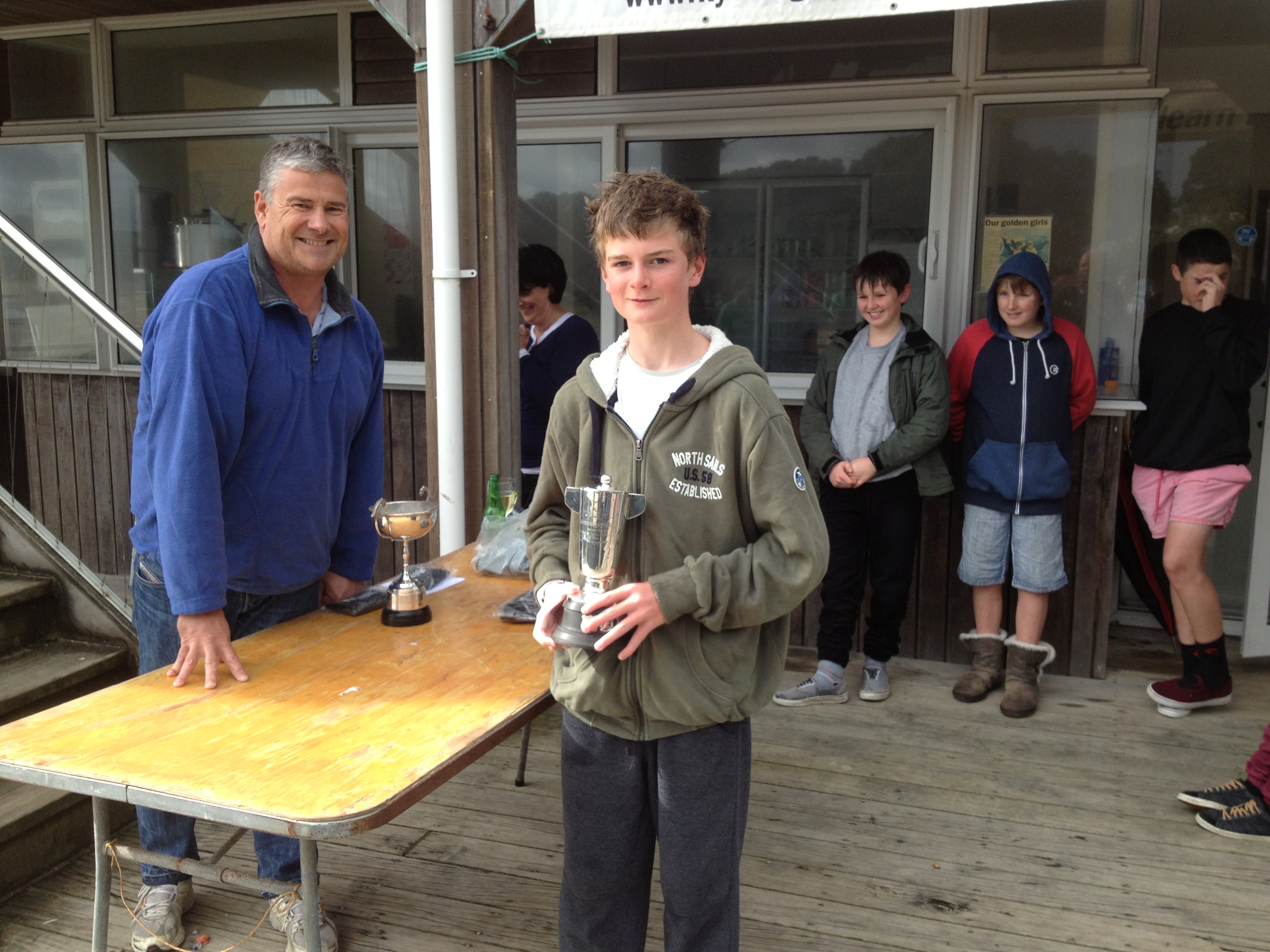 The 2012/13 Auckland P Class Champs Have now been completed. It was a light wind foggy start to the day one. Day two had a miserable forecast but thankfully the weather didn’t comply. Kim Admore, The KYC Team and helpers delivered a great little regatta for the Mighty P!