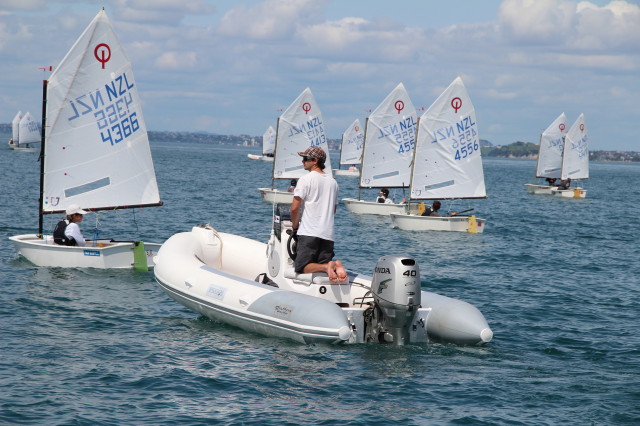 KYC Optis being coached for the light airs. 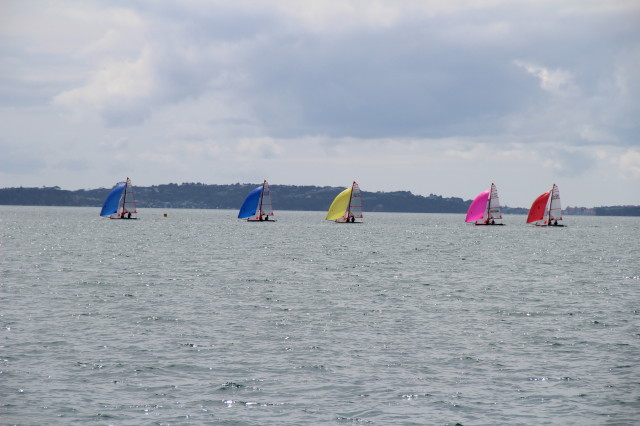 Murrays Bay Sailing Club hosted the Winter Champs again this year. KYC were well represented in the Optimists, P Class, Starling, 420 and 29er fleets. The regatta was held in very light winds, the sailors spent more time on the beach than they did sailing. This gave the kids and parents plenty of time to get acquainted or reacquainted with families from other clubs.

MBSC got enough races completed to declare the regatta complete. This meant tough races requiring a lot of concentration from the sailors.

Thanks parents for transporting and manning the RHIBs and ‘VIP’ boat “Zealous”.

The results can be found on the MBSC website 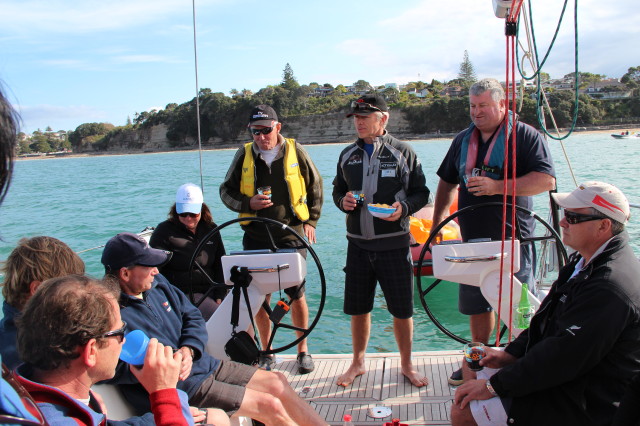 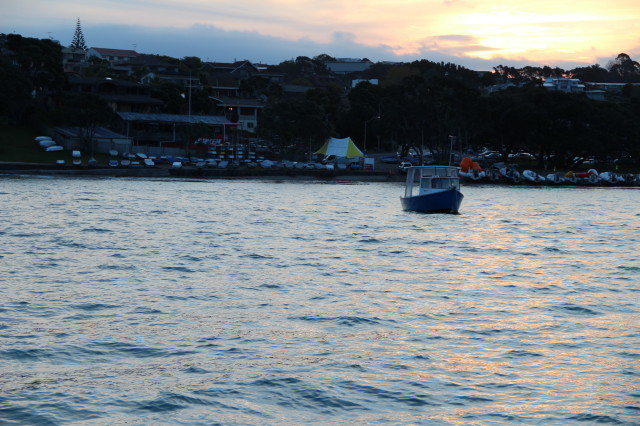